The Ecstasy of Influence

“You cannot steal a gift!” In Jonathan Lethem article on plagiarism, this sentence catches my attention. In the many examples he gives, it is pretty convincing that most of the great work all have something inspired from other work. If we are really strict on plagiarism, then a lot of classics will not be able to be published. Shakespeare, the South Park, Star Trek, etc. all have elements borrowed from others, can we thus deny their influence on human? We are constantly inspired by the world we live in, and we are constantly inspired by other people in the world. It is really hard to tell the difference between inspiration and plagiarism.

Also Lethem mentions two concepts: gift and commodity exchange. “The daily commerce of our lives proceeds at its own constant level, but a gift conveys an uncommodifiable surplus of inspiration. (Lethem 66)” So I guess when it comes to the commodity exchange, people would call out “Plagiarism!” as soon as they depict resemblance in two different commodities. However when it comes to the gift, it represents more like a commons, which is meant for the vast majority. It is because of the gift that we have the opportunity to see so many great classic in our lives.

This article has somehow changed my perception of plagiarism. Normally I would say any resemblance in an art work without any citation is plagiarism. Now I find out there have been so many adaptations and resemblances in so many classics, hence realizing there is a blurred distinction between inspiration and plagiarism. As for me who live in China throughout my life, I rarely see plagiarism law suit happen here. We Chinese people do lack the conscience of patent. We are so used to buy cheap books, download movies and music online, and copying and pasting other people’s work into our own work. Thus the issue raised in this article seems so far away from me. However blurred the distinction between inspiration and plagiarism, we still need to protect the work and effort of others and do not plagiarize.

In Kirby Ferguson’s TED talk, remix is defined not just as copying, transforming and combing. He states that everything is a remix, which is a better way to conceive creativity. Even something we have patented, for example like Apple’s Multi-Touch, they are just small part of a big thing. One thing that I find interesting is that Ferguson says “[creativity] comes from without, not from within, dependent on others.” His new insight on creativity may be opposed to the conventions we long know. But in this digital age, everything is connected, and everything can affect another thing. It is really hard to define what your own creation is and what is inspired by others. The new view on creativity may be the new incentive of more and more creation.

Everything is a Remix

In part II, Kirby Ferguson mainly talks about the remix of movies. Movies have always been spotlight of adaptation. There have been so many books, games, etc. being adapted onto the big screen. What’s interesting to find out is that people want to see the different adaptation of one creation. If it is a book, then people want to see it in cinema or on TV. Ferguson calls it the preference of familiarity of the audience. Ferguson also uses several renowned movies to show the influence of remix. For example, Kill Bill has so many similar shots with other movies, is it a remix or a tribute? “Creation requires influence.” All great works may all have something inspired by other work, how can we decide whether this act is plagiarism, remix or tribute?

In part III, Ferguson examines the elements of creativity. It is interesting to see that he states “copying is how we learn” and “nobody can start off original”. In fact, many new creations come from transformation. With the copying to learn, transforming to create and combining to renovate, many breakthroughs happen. It is true that so many creations, thoughts, etc. that we have today and we use today are the descendants of their original ancestor. Without the further development of an existed thought or idea, human race cannot process this fast. It is worth noting that Ferguson only mentions “copy, transform and combine” in the remix of creation. It may be true. Steve Jobs learned computer from already existed computers, Leonard Da Vinci learned sketching eggs when he became famous. But what makes them so successful is more than taking and combining from others, it is their talent and thought. Thus it is alright to conclude that it is the unique idea of people that adds new lights on the original ideas.

In part IV, Ferguson talks about the remix in the biological and social sphere, and raises the notion in opposition to “idea as property”. Ideas are free before, but not now. What adds value to idea, something so conceptual? It may be the result of a commercialized market. We are not interested in “common good” but in “individual property”. In order to protect the so-called property, we claim value to idea. Another thing to be noticed in this part is that we have a second standard as to the property of idea. “When we copy, we justify it. When other copy, we vilify it.” Although nowadays many laws and regulations have been signed in order to protect the property, they are still not universal but self-centered. 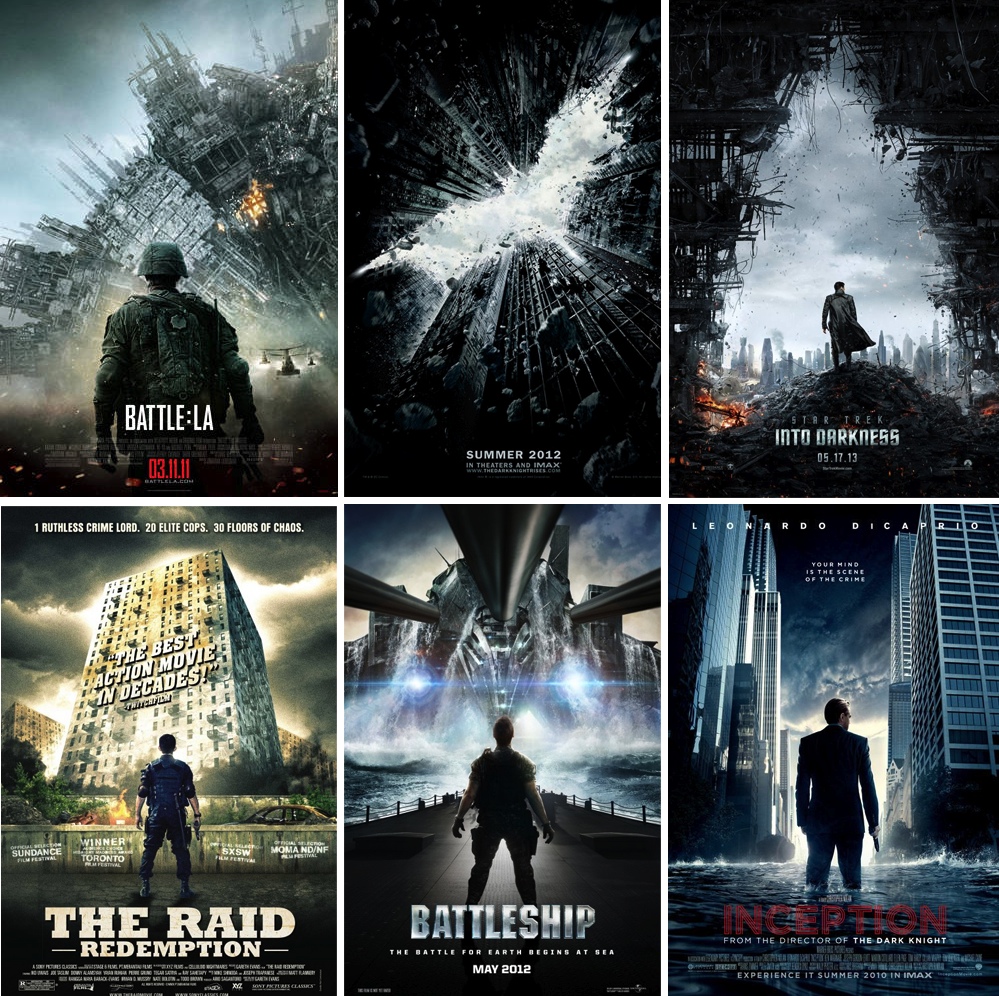 “Everything is a remix.” Ferguson talks about the remix in entertainment, society, biology, etc. to show the universality of “copying, transforming and combining”. Remix is the path for human to develop faster and better. We may need to change our conventional idea about copying. Sometimes copying is not just plagiarism, but the beginning point of the greatest change.