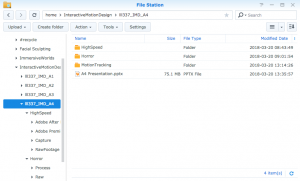 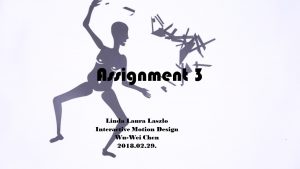 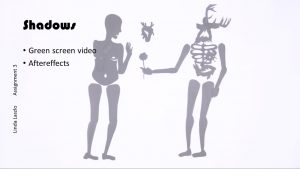 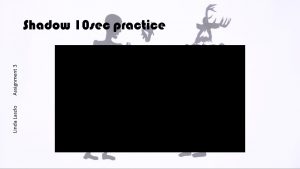 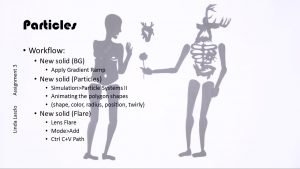 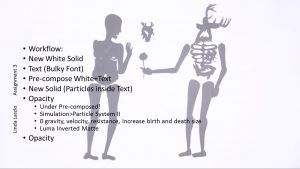 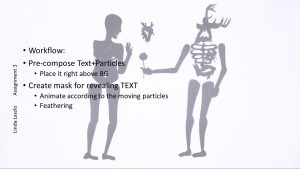 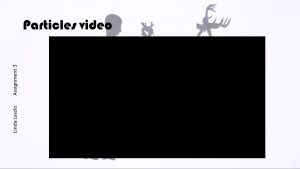 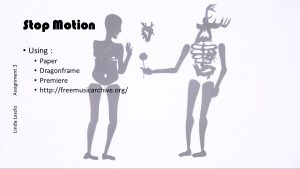 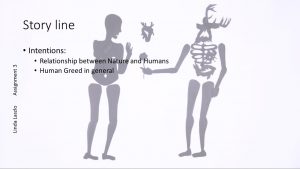 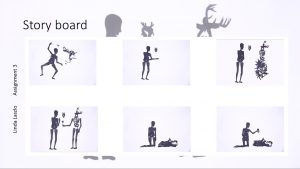 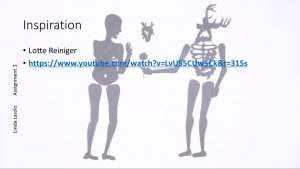 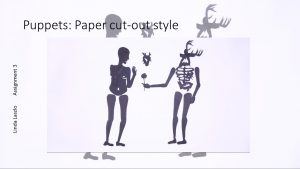 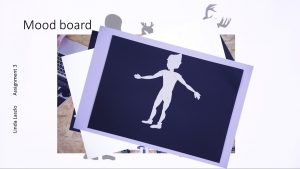 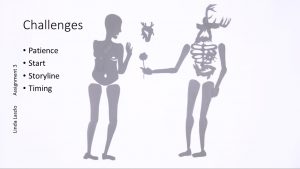 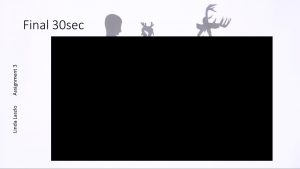 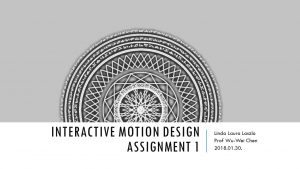 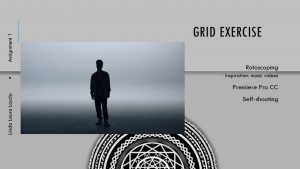 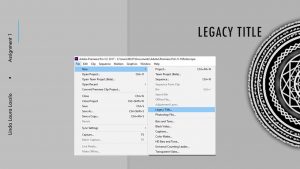 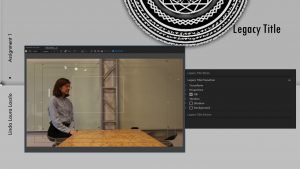 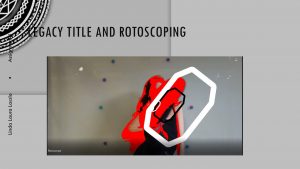 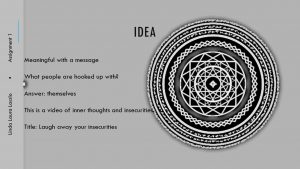 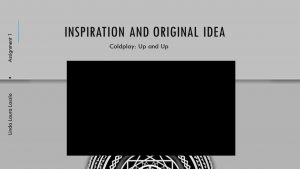 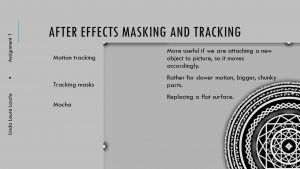 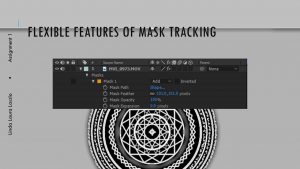 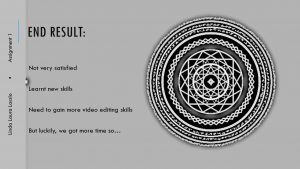 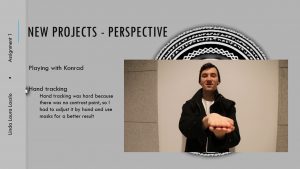 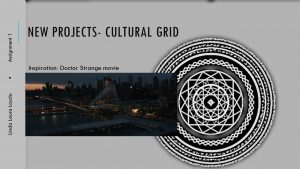 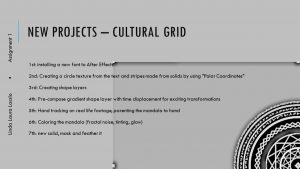 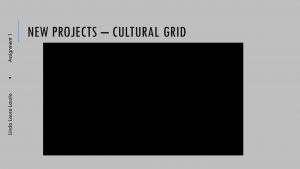 (ppt was too big, can’t upload it neither to GoogleDrive nor the IMA Blog

To me, motion design is a field where one creates visual work that moves in a meaningful but also pleasant manner. I like to think that while it doesn’t necessarily mean that everything has to address the big questions or problems in life, the way the graphics move needs to somewhat represent/mean something as opposed to being entirely arbitrary. This meaningful-ness will hopefully allow the audience to understand the message that the designer tries to create or perhaps set the tone for a message the designer is about to share with them.

From my earlier memories, motion design means something seen on television. It is the animations connecting sections of the program, and the animated info charts to be the first thing when I think about motion graphics design. More specifically, they are animations not strictly containing characters or a story piece. In the recent 10 years, personal devices are becoming powerful enough that designers are putting more and more effort into interactive motion designs to enhance the user experience.

The first design system that attracts me to this area is Google’s Material Design. By using the metaphor of paper, elegant and meaningful animations are tools to help create a fluid and intentional workflow. The animations are not only beautiful to look at, but they are functional. They deliver information and communicate in a more efficient and useful manner.

From static graphics design to a moving media, motion design can help guiding viewer’s attention, expressing information with different hierarchies, or even accomplish a mini storytelling through staging. And by adding interaction to the formula, it now takes the responsibilities of providing feedback to the natural interaction. To summarize, interactive motion design is adding the “time” dimension to the traditional graphic design, and connect discrete and isolated scenes as a whole.