Here’s the coding for it:

So I have made this little neon cat passtime (which does not really work due to improper choice of material).
(I’ll come back with more detailed description about the process of making it!) 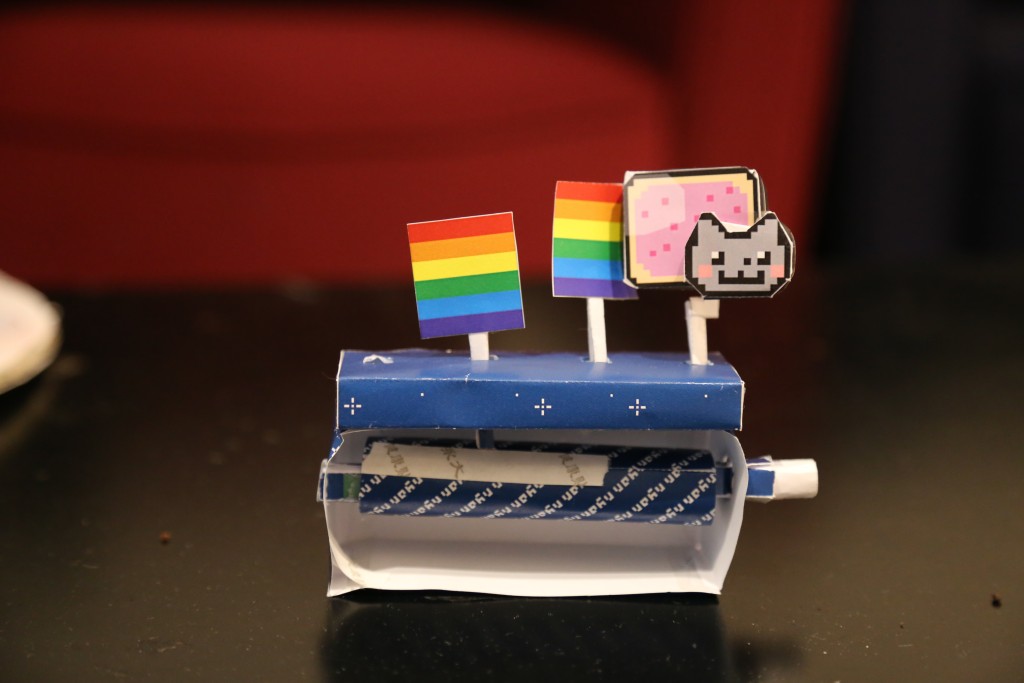